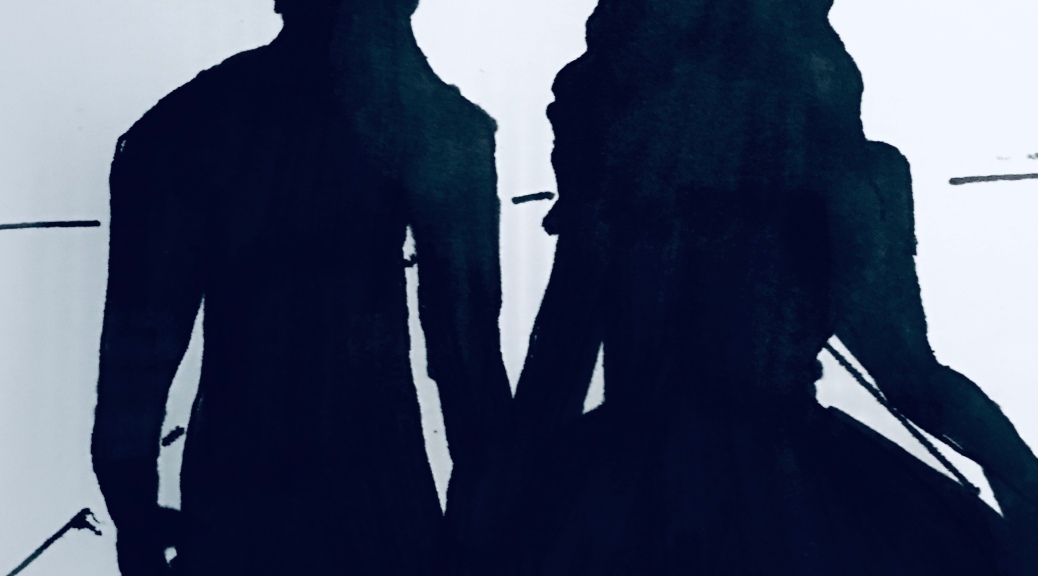 I had the most relaxing sleep I’ve had in a while. The last couple days have been full of emotions and stress; but late at night, after talking to Dad and finishing my homework, I passed out. I had turned off my alarm, but alas…

“Wake up, Son!” Dad had burst through my door. “Coach Brown texted me and told me to get you up and to kill you before the barbeque.” My dad spoke too quickly, “I think I am a little too excited to torture my son, but I am.”

‘Ugh. Of course Coach wasn’t going to let me be.’ Sitting up in bed, I see the whistle in Dad’s hand. Gesturing to the whistle, “You…need that for something particular?”

“Your Coach said to blow this when you are being lazy. He said when you hear it he is giving ‘the look‘; I’m sure you know what that means,” as Dad spoke he twirled the whistle on his finger.

Swinging my legs off the bed, “Yeah, almost every athlete knows ‘the look’. You sure you will be able to be unmoved watching me die at your command?” I say completely sarcastic and just being a turd.

“Of course not. I am excited to watch you suffer…” Dad winked.

I just imagined Dad doing a bad guy maniacal laugh after saying suffer. I’m sure you all stopped and said ‘Mwhahaha’. Not wanting to hear the whistle first thing this morning, I get up and grab my suit and exercise clothes, and then follow my dad down to the kitchen.

Seeing as Dad was itching to go, I just chug a breakfast essential mixed with milk, and a banana because I know I am going to feel this workout.

I think this is the first time I hate that we have a pool. It’s just a standard backyard pool but doing this workout is making it seem like it is competition sized. Also, Dad is totally loving being the boss; he is actually worse than Coach at the moment. He is currently sitting in the hot tub, a lemonade in his hand, eating some chips. Chips…chips sound good, actually any food sounds good. If I had known this workout was going to last about three hours I would have eaten more for breakfast. Finishing round number six of ten, I flop my body onto the concrete, breathing heavily.

“You good, Son?… You are nearly there,” Dad said between sips and chips.

Instead of answering, I just raise a thumbs up, but instantly regretting because my arms are on fire. Still breathing heavily, I just eat up my entire two minute break before the next round. The set that Coach came up with is killer. I’ll sum it up as easy and as clear as possible. Sprint one lap freestyle, explode out of pool, twenty push-ups, another sprint lap butterfly, explode out of water, thirty abs of any kind, one lap easy freestyle, explode out of water, lunge circumference of pool, lastly one sprint lap butterfly. If you are thinking, ‘that’s not too bad’ just remember I have to do five cycles for it to be a completed round. Yeah now you are thinking, ‘your coach is crazy’ which is the truth.

“Son, you only have thirty seconds left until you start the next set,” Dad was standing above me, looking down. “You good?”

“I…plahhh…” tried to speak but choked on some water. So instead I just nod; I pull myself up off the deck and slipped back into the pool. ‘Five, four, three, two, go…’

One last round. At least I have a three minute break this time. You know how I said I was dying before, yeah I don’t even know how to describe what I am feeling. Like I can feel my limbs, but I don’t know if they are still attached to my body? Dad was now relaxing in a reclined chair Facetiming with someone. I really couldn’t focus on anything but breathing. One minute gone…

“Son. Do you believe you did your best in that last set?” Dad said still holding his phone.

I didn’t want to respond. How would Dad know I didn’t actually give it my all. So bluffing I just nodded.

“Let’s ask him instead,” Dad turned the phone around and there was Coach, giving me ‘the look’.

“If you do this last round like you just did, I will add on another two rounds. Now cut the crap and show me one hundred and ten percent!” Coach’s pissed tone came through the phone perfectly well.

‘Great not only did I just lie, but Coach knows I lied.’ I will be getting grief for that small action for a while now. “Okay,” all I got out as I again slipped into the pool. One more set. Five more cycles. I can do this; I have to do this! Thirty seconds left. Instead of just waiting I move my muscles around trying to awaken them. Fifteen. Coach is watching. Dad is watching. Don’t let them down. ‘Five, four, three, two, GO!’