Finally my hubby is home. He was gone for 3 days and it felt like a lifetime…but he is home safe and sound. He brought with him a new toy that will last him quite a while. Men and their vehicles…😊

It’s a strange thing but my mother and I named her white van, Bessie and I’ve always wanted to name a car. But my hubby’s cars have always been his, this one is “ours”; even though I won’t be allowed to drive it for a while. I’m fine with that, I like being the passenger… being driven around like a princess. Awesomeness!!

But we are deciding upon a name. The Beast would be good but he already as a vehicle named that, and the Beast is a sweet-sweet. I like the name ‘Big Bertha’ or ‘Burt’ just because it sounds funny and awesome at the same time. He made a face at those names. So he might name it one thing, but when I eventually drive…beware of Big Bertha or Burt!! 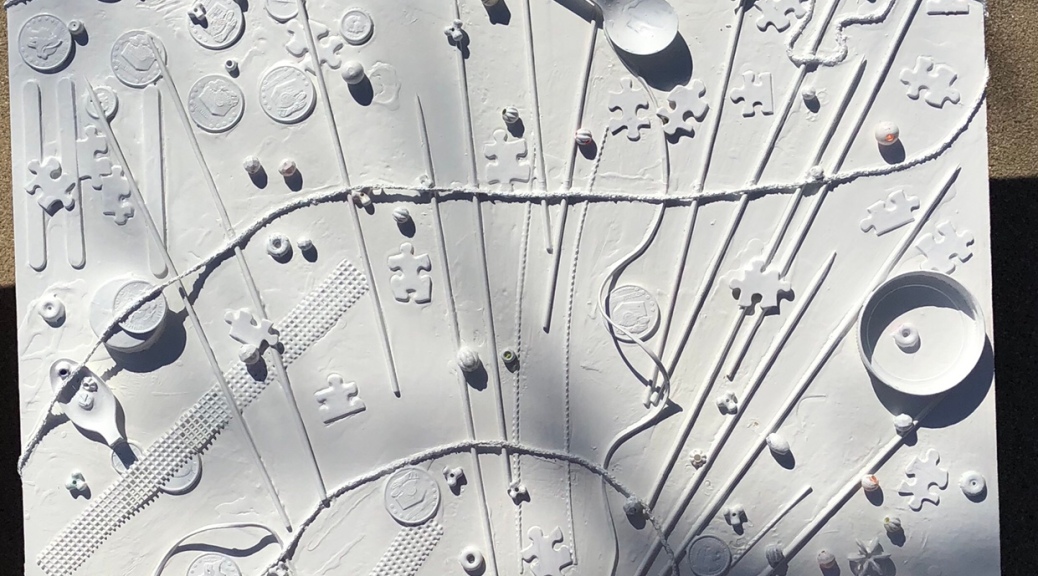 Attempting to begin painting again. Have to find time around my full time job and my hubby ❤️ I’ll weasel it into my weekends somehow. Just the first three steps, but no where near being done… 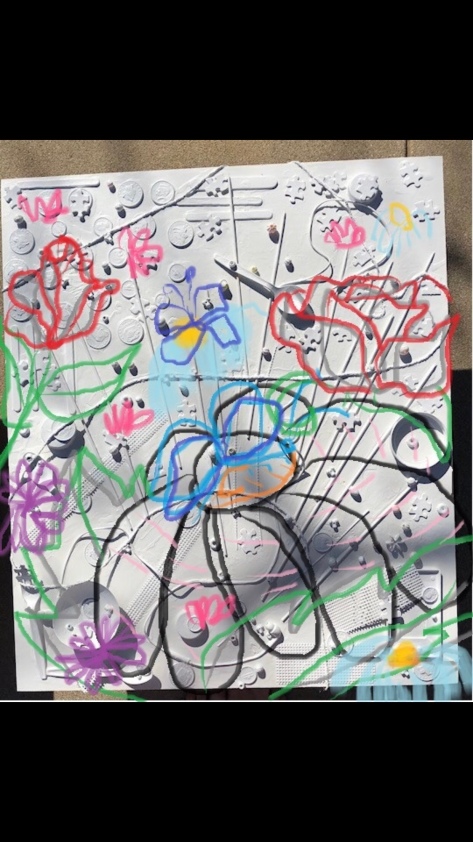