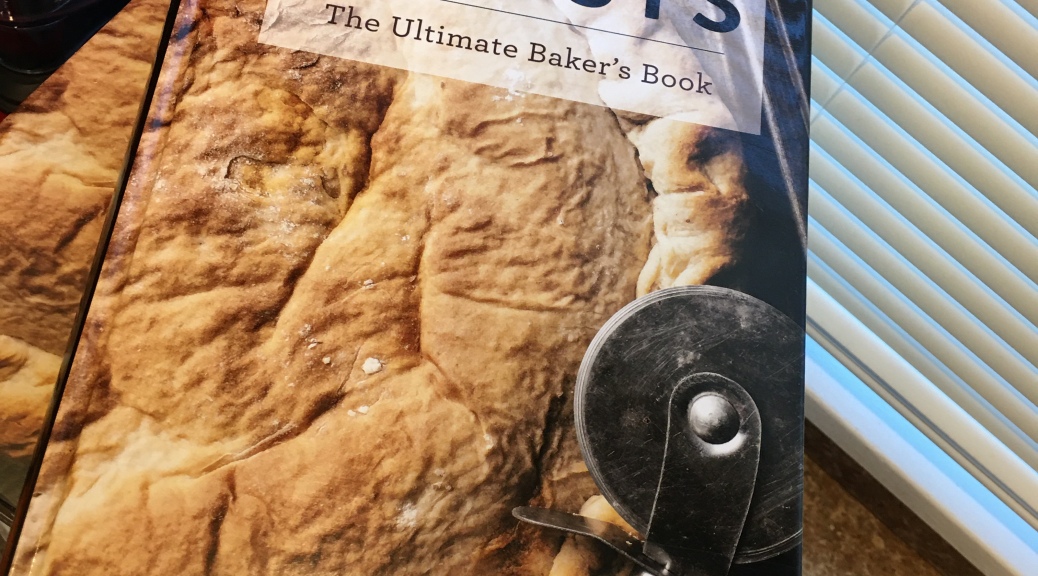 As I said before I was going to make the rolls from scratch…I did! They were delicious. They didn’t come out the exactly the same way, but still yummy!

They were supposed to be a Hawaiian/ sweet roll…

Well you can see the picture right…mine did not look like this is but they still tasted great!!

Well in the recipe it said to knead for 10min…I did it for maybe 2min because the dough felt like the recipes description…later after the process is done my hubby gives me his two cents…late as always…Oh well, Oops!

Remember, it wasn’t until later that I realized I might have done the recipe wrong. Still I was at this point, I was almost 3hrs into this process and I was feeling accomplished! 😎

I took them out and this is what I received after my hard work. I was super sad. I buttered the tops again and they were ready.

Now is the time to receive the wise wisdom from the hubby…he tells me about the secret he learned about following kneading in recipes. 10min actually means 10 times…😒 I hate it when he is right… Of course, he loves it. 🤓

They did rip apart easily. They were not solid as a rock, and they tasted delicious! So not too bad for my first time. I will definitely be trying this one again!!

Taste: Elizabeth loved it! She had 2. Hubby had seconds! Also he ate them throughout the week until they were gone! 😎 Taste: 10 out of 10!

Easiness: Ignoring the misunderstanding the kneading process…I would give it a solid 8. It was actually an easy recipe to follow and I WILL be trying it again.

So overall, I am enjoying my cooking process. I’m learning new skills and my creative mind is trying to figure out new ideas…(but I will not do that yet, I will continue to learn).

Enjoy your St. Patrick’s Day!! For all the Irish people out there…”I love you!!” 🤪☘️ Maybe I will be making some corned beef…but we shall see…

2 thoughts on “Journey With Cookbooks #2”