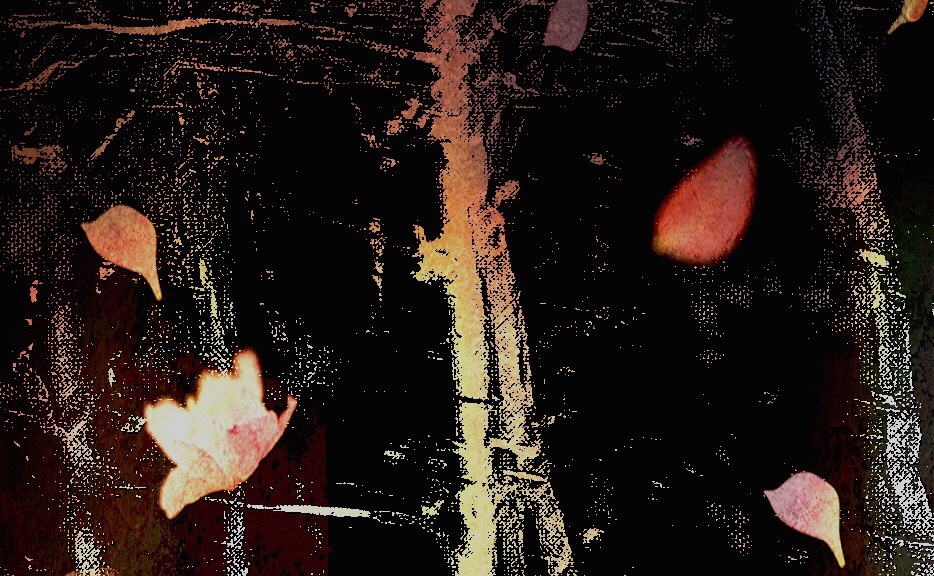 Looking back through old photos on Facebook, I came across one from 11 years ago. It’s amazing how much time has gone by and How much I’ve changed since then. Funny as it may be I recognized my ex boyfriend. The ex-boyfriend that a child should never have when they’re 15-16. (Just my opinion) But I had one and looking back at it it was terrible idea and a great learning experience as well.

It’s amazing how looking back at my younger years I remember all the hardships I went through as a teenager, but also as all the great times I had.

In regards to the ex-boyfriend… This doesn’t need to be said but it’s what I’m thinking about. And I have a daughter now so my mind thinks of the future for her. My advice to her in the future would be…

If you like someone and they don’t know you exist it’s OK. Just live out your teenager years having a crush on that person and don’t need someone else. One of my friends convinced me that my crush would never know and that I should date this other guy because we would look good together. I was young and naïve and didn’t really know what I was doing. Also when you are young and wanting to experience love you just make stupid mistakes.

Another thing you don’t think about when we were young, don’t date someone who you are on a competitive team with. Because I didn’t know it was possible…but I wanted to break up with him probably two months before I actually did. I told my coach that things weren’t working out and I was going to end it with him. (coach always knew everything anyways so we always just told her everything). But in response coach told me, “hold off until after the season is over so he doesn’t compete terrible.” Never realized that winning trumped my happiness. I guess It did.

I guess my advice to my daughter would be keep that crush and just stick with that. If you never become something it’s fine. Crushing on someone is more fun than dating at that age anyways. Unless you find that person you’ve been best friends with since forever and you guys stick together and then end up getting married, but that’s one in a million… Just wait until you’re older to date. You were right mother! The other is don’t date someone you compete with because your coach might choose winning over you.

I guess the last thing would be don’t hold onto the crush for forever. When you both are leaving and going off and starting your life just confidently go up to that person and say, “ I liked you. You were a great crush to have through my teenage years. But that’s all it was was a crush. Thank you for being that for me. Have a great life.” And then just walk away.

Because if you don’t, it kind of is just there forever. If you don’t give your crush closure it just lingers. Not saying I’m crushing or anything, It’s just a weird feeling. I guess one sided crushes never really go away until you speak them out. To summarize: keep the crush and just do that, until one day you guys are both leaving going separate ways, just tell him and move on.

I have discovered that my personality of being super competitive is a great addition to my essence. The fact that my athletics has given me the output to express and act on my instincts and skills have helped me develop who I am. Athletics has always been there for me to participate and achieve the goals I set for myself. And that mindset has helped me in my future. When I swam competitively I would pressure myself and I would put all of myself in a practice and push past my breaking point. I would strain my body to accomplish the believed impossible and succeed in anything I wished to attempt, but I would leave that pool with the knowledge that I completed what I set out to do. Even in the now I venture towards every athletic encounter and I drive myself to be better than the last time I tried. (Even if like today, the last time was 6 months ago.) I never back down and I fight through the pain to my goal I set for myself beforehand. I don’t regret the sore muscles, the loss of breath, or the weakness of my legs. I see this pain as accomplishment. It is not in my nature to start off easy. I am someone who pushes through the grief and suffering in search of the light.

At this point in my life I have been wandering through without a clear path of what I want to accomplish. I have not swam competitively in 3 years due to an injury and I feel lost. However, my competitive edge has pushed me through my endless days in search of a dream that most people attempt to reach and end up only gaining it after death. Every day for the past year I have told people that I am undecided in what and who I am. However, this was just a lie to them and myself. I know who I want to be and what I want to do. I want and am an artist.

All of my siblings have set goals and paths that will deem them successful futures. Of course I feel inadequate and I have labeled myself as the lesser of my siblings. I feel less professional in my field of which I want to pursue, but I am not my siblings.  I could probably drop all I want and pursue a career that would deem me wealth in years to come, but I would never be happy. And to me that is the easy way out. To drop your own dream and pursue someone else’s in the knowing you will be successful but never content, leads me to believe I would never be satisfied. My competitive edge has driven me to the breaking point and I can no longer lie to myself and others around me. I am an artist and I will pursue my dream and skill to my breaking point. I am not meaning I will end my life as a successful person, but I will have accomplished my dream to its fullest and I will live life proud of who I am and what I will be. An artist.

A defining moment in my life was the moment I stood up to my Father.  My father is verbally abusive and throughout my childhood I cowered around him and always tried to stray from his words.  As a child I was unclear about his actions and the words he would say, but as I matured I always attempted to gain praise or just avoid contact in fear of the repercussions. I remember the last night from my childhood in that house, I was ten years old and I remember waking to sobs.  My mother as strong as she is had the most abusive experience out of all of us.  That night I remember hugging my mother until I was too tired to sit up anymore. The pain and suffering from that night thankfully ended that day; we as a family left my father.  Even though the pain was still pinned to our hearts we were once again alive. Many years passed and times grew harder.   My mother had been talking with my dad, on and off again, and she hoped he had changed.  At the time we needed a place to live and everyone hoped and prayed that he might have changed.  He had changed; he had grown to be even more angry. We stayed there for about two days; because when my mother was not present he would change into a controlling monster.

I am now about fourteen years old. I remember the second day back in that house. My dad does the yard work, and on that day he purposefully ruined or destroyed half of my older sister’s plants. Sadly my older sister has gotten the harsh grief from my father for years prior to my existence.  I remember that morning, the air was crisp and bitter but the sun was shining. My eldest sister, younger brother and I went outside as he worked and moved all the undestroyed plants away from his path.  He took this as an insult that we don’t believe him, and he tried to play the victim.  Also, since the younger children were helping her move the plants, she must have brain washed us to believe he is the “bad guy”. Maybe we had been moving plants for about a minute and he started screaming at my sister. She tried to step away from him but he came towards her with a look of true hatred in his face. In that moment I found my true gift, protectiveness. He came forward and I stepped into his path, between him and her. The continuously yelling and abusing had to stop! I knew in that movement I was putting myself in danger, but I was more afraid of what he would do to her. I shouted, “BACK OFF! Leave her alone,” to his face and not breaking eye contact.  I was terrified after the words left my mouth.  I had never seen him be physically abusive but some looks from my siblings told me otherwise. As he backed away I called my mother on my phone, because I didn’t know what to do or what would happen next.  She came home quickly and watched over us as we finished our task. I know now if this would ever happen again I am allowed to call the cops, but as a teenager in fear for her siblings’ lives I knew my mother would come.  In this moment I found my true self, I am a protector of my family and anyone who threatens them will deal with me.