The glorious day of Friday is here 😊❤️!!

Things that happen on there marvelous day of Friday: I get to work about 5 hours of overtime; I get to go to my mother’s house and putter; I get to go home early with my mister; we take a long beautiful, but exhausting hike; lastly, we don’t have to wake up early Saturday morning! Even though that just means waking up at 6:30, instead of 5:30…but it does make a difference.

Enjoy your spectacular Friday, because no matter what mine is going to be wonderful. More than likely, I’ll spend it sitting, sleeping, or slightly moving; but most definitely, with a lot of smiling. 😁

Some art to start the smiling process…

Sunsets/ sunrises from different states. All photos taken and edited by emily2jane.❤️ 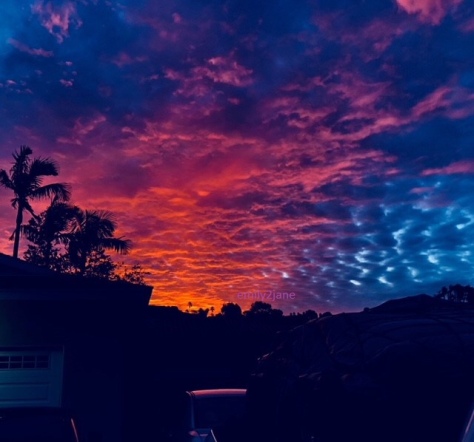 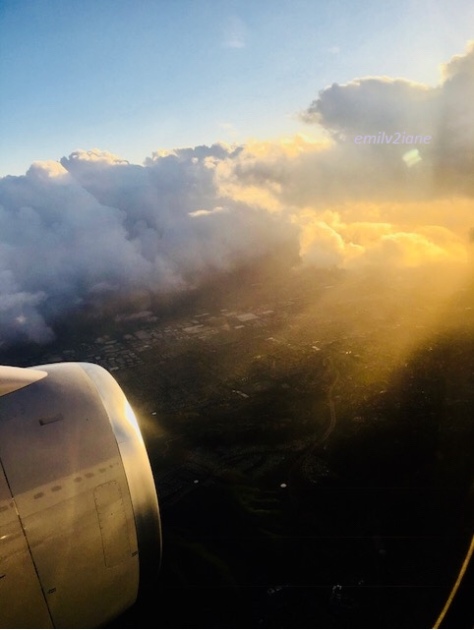 Not enough time to write today, but wanted to post something 😊 Enjoy your Tuesday.

Because we were only 40min from the border we decided to venture towards Nebraska. 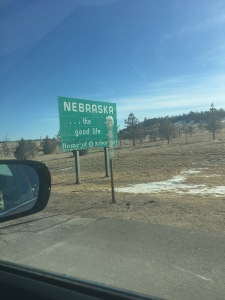 We stopped at the info building for tourists. Nick wanted a map so we didn’t get lost. The man working there told us of all the hot spots we should checkout while being in the state.

First place was the Oregon wagon trail. It was beautiful up there. That’s where I tried to FaceTime my Mom, but there was no service.

We walked about 1/4 of a mile and once we reached the gravel we were walking where the travelers had walked. The 2 tall rock formations were what the travelers used to know where they were and where to follow to travel.

My guy not knowing he is posing for the photo…😉

It got nippy once we got in the snow. Of course we decided to leave our jackets in the car… 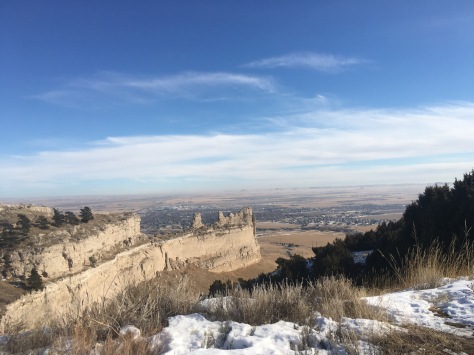 We went up the road to see the better view…it’s amazing!! 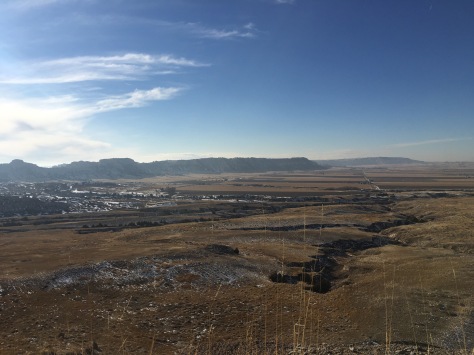 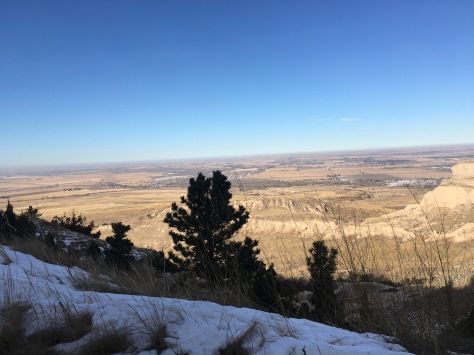 There were man made tunnels in the hillsides 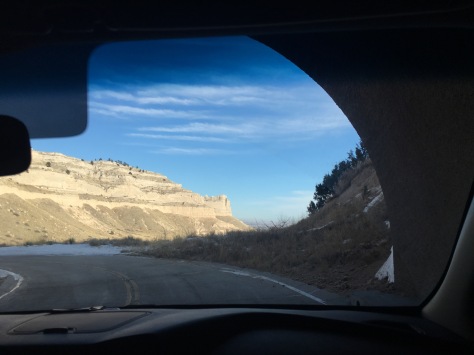 There were man made tunnels in the hillsides! 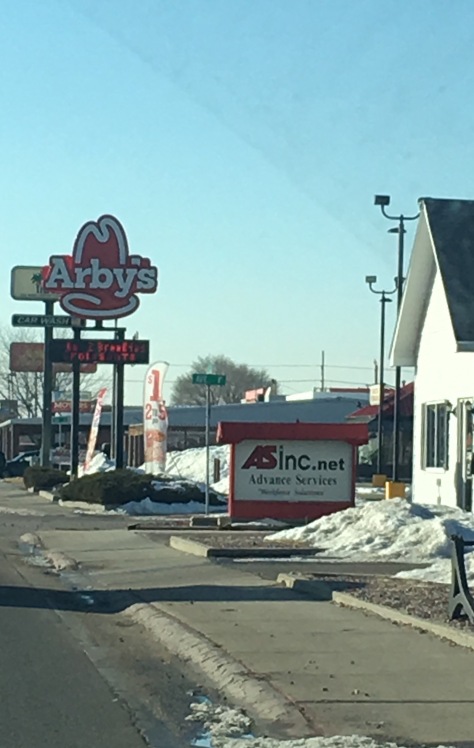 We’ve had Arby’s in another state!! It was one of the best Arby’s I have been to. 😎 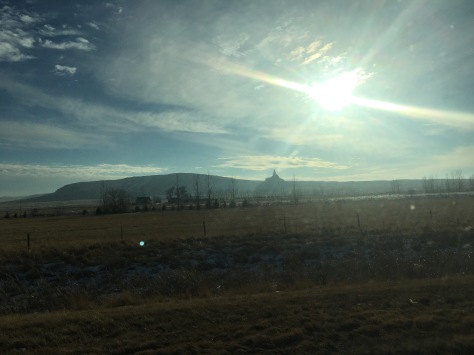 That peak off in a distance is chimney rock. When the wagon trail was real, wagons could circle the top of the formation. Because of weather it has decayed and riddled. Now it’s just a point…

Across from the chimney was a cemetery. Families that didn’t make the journey on the trail were buried there. The dates went back into the 1850s. 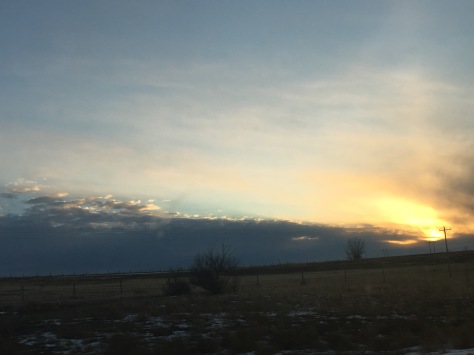 It was just a fun day to go on a road trip with Nick! We had a wonderful day 😊 Though in Nebraska there is only one location that has trees…Nick says he needs trees.

We are planning on going to Calvary Chapel Cheyenne. More pictures to come!! 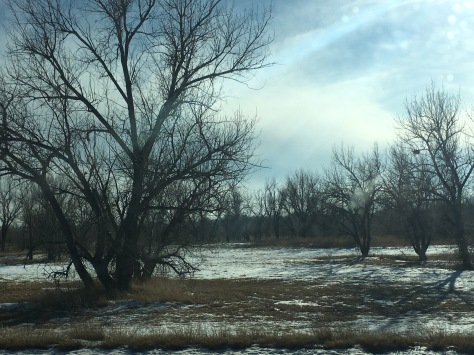 -All photos taken by: emily2jane-